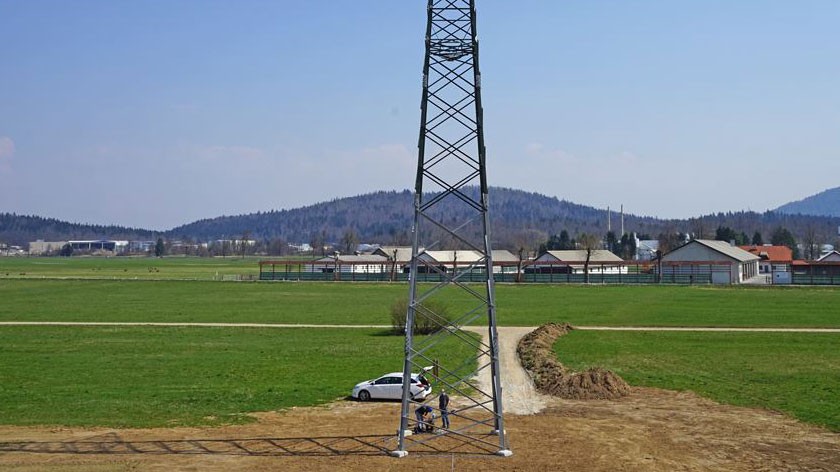 When performing the earth resistance measurement with the Fall of Potential (FoP) method you have to put the measurement S probe on a distance of 61,8% of the distance between the centre E of the tested earthing system and the auxiliary test probe H.

The S probe must be located on the straight line between E and H probe.

During the measurement both probes E and H conduct a current therefore the potential around the electrodes raises (GPR – ground potential raise). The graphical presentation of this potential raise around the probe has a form of a funnel. In practice the distance between probes is finite (at least 5 time the diameter of the earthing system on the E side) and therefore the GPR of one probe is influenced by the GPR of the other probe. When performing the measurements of the potential raise around the probe only the summary of both GRP can be measured. Therefore simple measurement of the voltage between E probe and zero ground results in an error and one of the possible solution is to use the 62% method. Within this method and the above described preconditions the voltage between E and S (62%) is equal to the GPR of the E probe without the influence of the GPR around the H probe.

If earth resistance measurements on objects with auxiliary grounding are performed (for example transmission tower with overhead grounding wire) the condition IE = IH is not fulfilled. In such case the earthing current IE has to be measured separately with the method as described in IEEE 81-2012 Ch. 8.2.2.6 and implemented in MI 3290 Earth Analyser where measurements with multiple flex clamps are supported. In this case the generated test current is not the equal to IE. 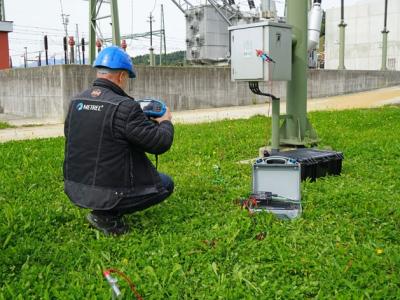 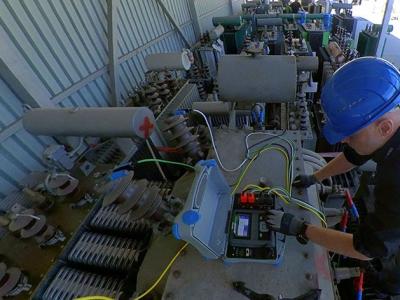 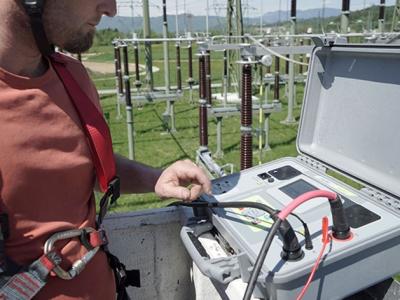 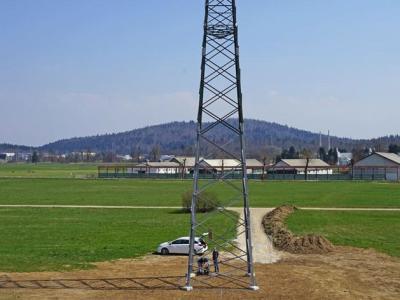 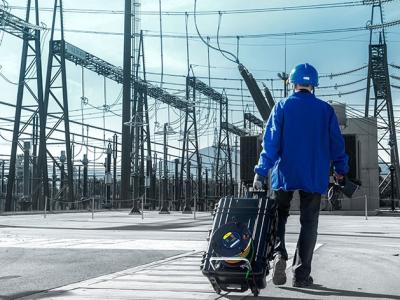 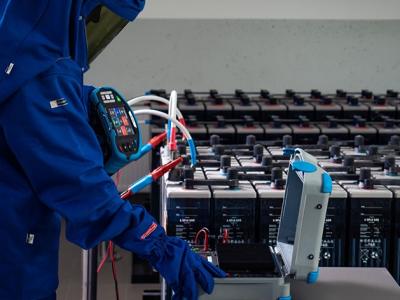 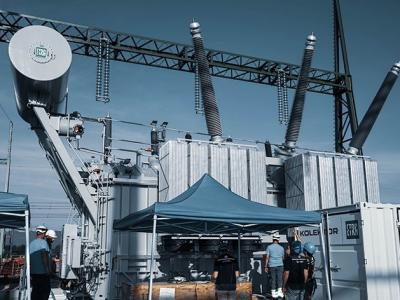